Rehabilitation of the Guam Congress/Legislature Building 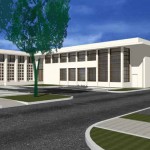 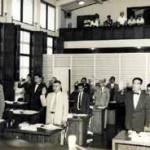 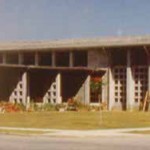 When completed, the rehabilitated Guam Congress/Legislature will again serve Guam’s elected representatives. Dating from 1949, the modern movement style building has not been used by the legislature since 1989. The project is an important feature of the Hagåtña Historic District.